Just When You Think You’ve Got It.

We have discovered this discount store outside of one of the small towns we live in between. It carries pet foods and some other miscellaneous items. They offer some huge discounts on some really big name products that I couldn’t even consider buying so I just pass them by when shopping for my usual pet foods. Which brings me to the subject of this blog for the day.

Yep, that’s her. Our princess. We feed her well, although she is a woodland cat and at the top of her food chain, so to speak, so she can feed herself, but she still comes in to eat as she so desires. So we buy her what she likes and that would be some of those little cans of fancy stuff from the grocery store or pet food store. But only certain ones will do because some of them just aren’t right. We have wasted tens of dollars trying to figure out which ones are right.

So, at the discount pet food store they carry glam food (way upper end) cat food at way discounted prices. Like below grocery store prices. Grain free, limited ingredient, all good stuff, don’t know why they couldn’t sell them, so I’m going to buy some for my princess, I’m sure they are right they were really expensive on the pet food store shelf.

I’m thinking she’s going to love it. I buy one of each flavor, but only the pate’ because that is her favorite. At 29 cents a can I couldn’t go wrong, right? I bought 20. What a deal! Well, except for the fact that she snubbed her nose at all of it. Every different flavor we bought. Spoiled….brat, princess. So much for saving money on the canned food.

Well, we did save big on the dry cat food which she did like, the dogs food and some chicken feed. So, we scored big and felt like lotto winners when we walked out of there. However, despite the fact that we did lose money on the princesses canned food, it won’t be a total loss. I’ll donate it to the kitties at the animal shelter. They won’t care if it’s glam food or dollar store food. They’ll just know they’ve got at least one more meal coming.

And Now The Work Begins

It is now officially spring in the woodlands of Central Northern Michigan. The Grosbeeks have returned to the Rollin’ Rock. We mourn their migration each August. It just makes it all so final. Oh, I’m sorry, if you don’t know what a Grosbeek is, it’s a beautiful bird . 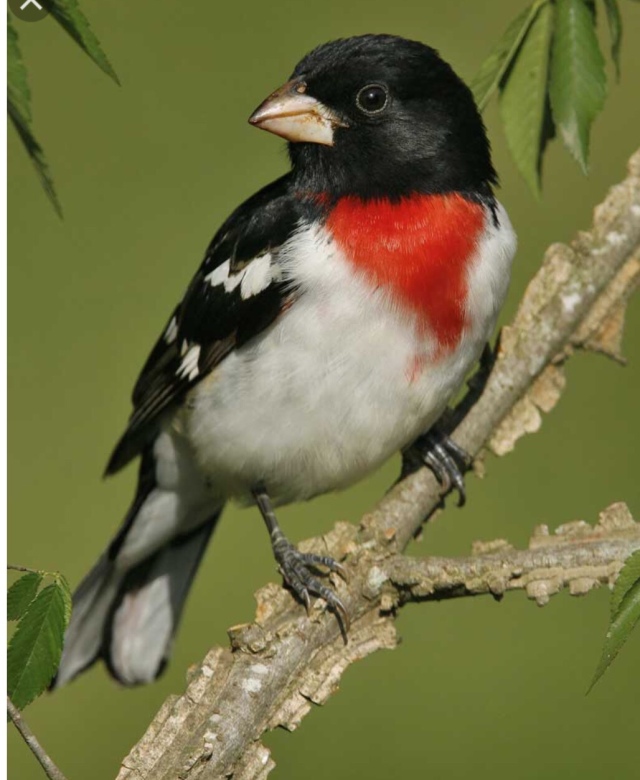 All of the ice piles have melted, the ground is soft enough to till, and there are daffodils blooming in the butterfly garden in the east20.

We are so excited and overwhelmed to get this new year of planting and reconstructing started. There are so many loose ends to tie up and projects to finish up and put in motion, but we are motivated by the warmth of the sun and the soft gentle breezes.

The wind generator will rise into the east20 with the help of friends from Tennessee, the garden is expanding, a new cowboy to raise (puppy), hopefully a few more livestock, the completion of the storage shed, build a beehive hutch, solar collectors have to be moved and completed and a host of other projects.

I’ll keep you posted as we get started. Cabin life isn’t for everyone, but I’m sure glad we’re here!